On the evening of Sept. 28, Hong Kong police struggling to hold back thousands of democracy protesters unleashed dozens of rounds of tear gas in a failed attempt to disperse them. When the smoke cleared, Hong Kong had changed. Many young people who previously were indifferent to politics say they experienced an awakening.

The student-led protesters are now ending their fifth week occupying the streets of this busy southern Chinese financial hub. Armed with nothing more than umbrellas and facemasks and camping in tents, they’re locked in a standoff with the government over democratic reforms that seem impossible to win from Beijing.

Associated Press photographer Vincent Yu captured images of many of these protesters and asked them, “How has Occupy changed Hong Kong? And what’s the future of the movement after the protest?” 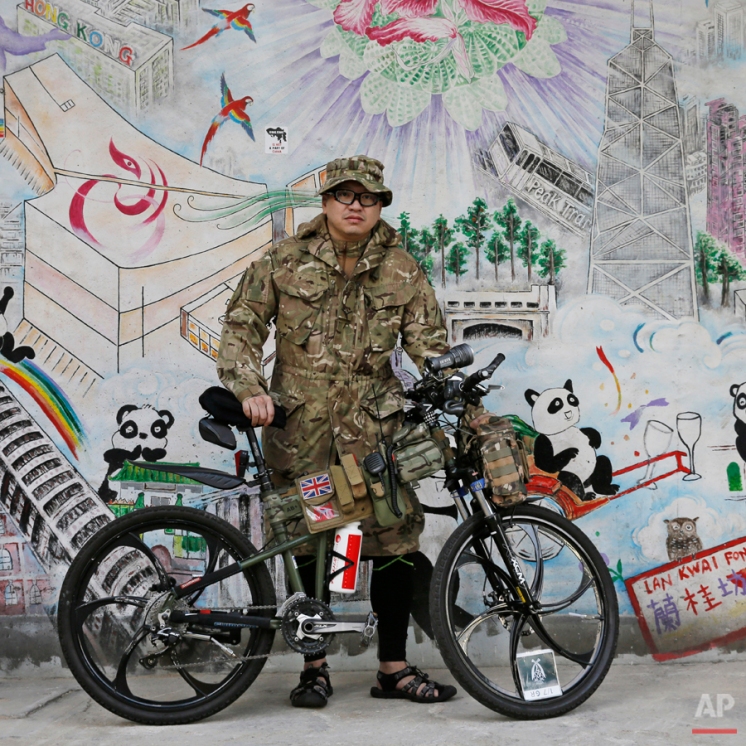 “It has increased people’s civil awareness, but the youngsters have yet to learn many things. … The development of the movement has come to a time when they should take a turn, but they still haven’t realized it. Some people just want to get the aura of glory, yet have done nothing since the beginning. They don’t know their rights and duty.” 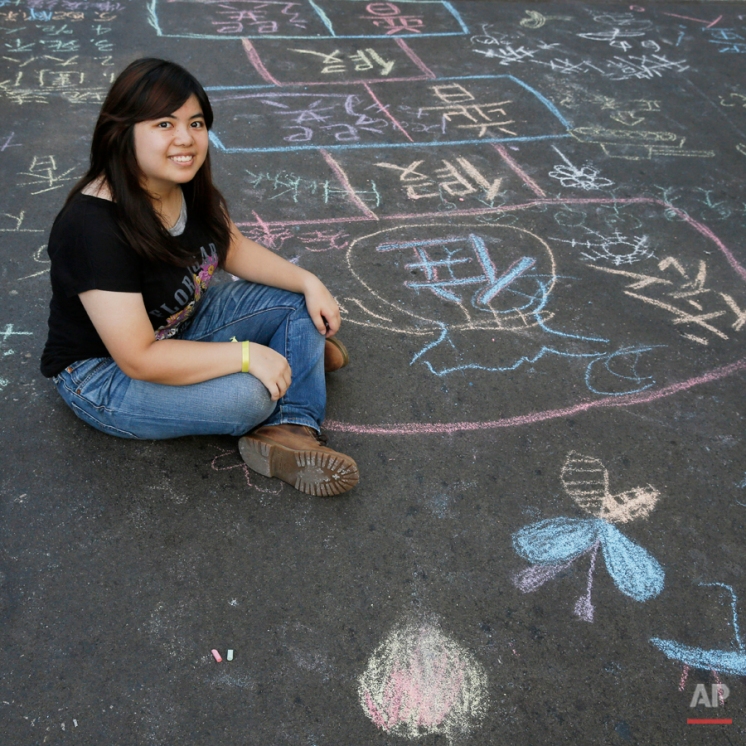 “Before, most people were silent, and few people stood up, but today many Hong Kongers are investing a lot of effort for democracy. … I am still relatively pessimistic. The government still hasn’t come up with concessions, their position is very firm. … The voice of the people is not able to enter the government’s ear. Resistance is not just a one-off. We must persist. Then Hong Kong will have hope.”

Leung (only surname given), 80

“I think the psychology of Hong Kong people has changed. Their awareness of democracy has strengthened. This time there are many young people, from high schoolers to university students. You see all the students coming out, so how can old people not support them? … The Communist Party has Hong Kong’s government under its command. It’s not impossible that they could send in the People’s Liberation Army. Hong Kong people need to be vigilant.”

Click on any image to launch the Hong Kong Portraits of Protest gallery.

One thought on “Hong Kong Portraits of Protest”